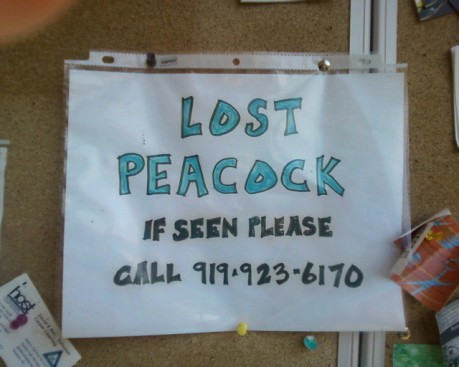 Not everyone has a natural area to visit in their daily lives. I count myself blessed to be able to step into nature regularly. My studio is located on land that has been in the same family since the 1700s. They work hard to hold on to this land, but who lived here before this family arrived? I’ve never found arrowheads here, although I have found several along the Eno River, close to my home. Those arrowheads were surely made by the Occaneechi Tribe who occupied the area before the British colonized it. I am sure there were native people living and hunting the land my studio occupies too.

On that land there are many trails through the woods. The trails loop and connect to other trails, and backtrack on themselves and spiral within each other, or so it seems to me. When I first started walking these trails I tried to orient myself to the pond and know where I was, but I ended up places without really knowing how I got there. Whenever I am in the woods, I make sure to pay attention to landmarks as I walk. When I got lost, I would finally stumble across something familiar. The big rocks. A familiar fallen tree. Another tree with its bark stripped off. The stream flowing into the pond. A deer stand. I found my way by getting lost. And so it is with fiction.

A story is not a series of disconnected events. A story is a series of events that play off each other. If this happens to this character then what happens because of that? Every scene has a reason for being there, and ends with either conflict or a consequence. That’s a tough row to hoe if you ask me. I know, because I’ve done it.

But doing it, or having done it, doesn’t mean I know what I’m doing when I start out. Often, in the beginning, I have only a glimmer of a character, or an opening line, or a snippet of dialogue. Something that intrigues me that I’m willing to follow, like a path into the forest. I get lost often. Sometimes I thrash my way out and leave a trail of massacred scenes in my wake. Sometimes there’s a guiding hand. Always, I am looking for those landmarks, noticing points in the story that seem similar to other points in the story. For instance, I really don’t want to forget that a character does not eat meat, and then have her date a butcher. If I forget that she’s a vegetarian, then I have forgotten something major. A driving force for her, and a potential conflict or compromise between the two of them.

What I am saying here is pay attention. Get to know your characters the same as you get to know strange paths through the woods. Entering lightly is probably not a good idea, but neither is hanging back and not entering at all. Enter respectfully. Know you can get lost, and probably will. The great thing about writing is you won’t die of hypothermia (unless you can’t pay your heating bill) and you won’t starve (unless – well, you get the picture).

A walk in the woods, in my opinion is always worth it. I don’t always come out of it with an arrowhead, or a story, but I do come out closer to myself, and closer the bone of something deep and primal. And so it is with fiction.